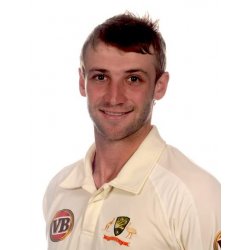 Put out your bats

We remember cricket talent Phillip Hughes who passed away prematurely 3 days after he was injured at the peak of his career during a match of the Sheffield Shield competition. Phil Hughes was 25 when he was hit by a ball on the neck, a fatal injury from which he never recovered from. Hughes played domestic cricket for South Australia and Worcestershire as well as Adelaide Strikers. Hughes was born in Macksville, new south wales to Greg and Virginia and moved to Sydney at the age of 17.

Hughes played in the Australian rugby league (with Greg Inglis), the junior cricket for Macksville RSL Cricket Club as well as the Western Suburbs District Cricket Club in Sydney, He scored 141 on his grade debut and scoring 752 runs on the 2006–07 season at an average of 35.81 with a highest score of 142. Hughes represented Australia at the World Cup for Under-19s and was coached at Triforce Sports Cricket Centre in Mortlake. On Phillip Hughes record there are 26 Tests for Australia, including participation in three Ashes series against England, and playing contracts for New South Wales from 2007 to 2012, England Middlesex, 2009, England Hampshire, 2010 and Worcestershire, 2012. From 2012 South Australia, and from 2013 with the Mumbai Indians in the Indian Premier League.

"The entire NSW cricket community offers our heartfelt  condolences to Phillip's mother and father Virginia and Greg, sister Megan and brother Jason at this most difficult of times, ... Their grief is being felt across the country and around the cricket world as the extended cricket family comes to terms with the sad loss of a very popular and talented young player."

"So many in the NSW cricket family know Greg, Virginia, Jason and Megan personally. It is tragic that Phillip has been taken from them so young. He reflected their strong country values and warmth as a loving, caring family. Phillip is fondly remembered as a bright and cheeky young man with an infectious smile who emerged as an outstanding junior more than a decade ago".

"His death is a very sad day for cricket and a heartbreaking day for his family, ... What happened has touched millions of Australians. For a young life to be cut short playing our national game seems a shocking aberration."

"He was a much-loved teammate, a country boy made good whose fighting qualities were admired in equal measure by friend and rival,"

"Few of us knew him. We all mourn him. A life lost far too soon."

"I am deeply saddened by the passing of cricketer Phillip Hughes, This is a heartbreaking time for all cricket and sport lovers in our state. Phillip was a much-admired, dedicated and supremely gifted cricketer who we all felt was on the verge of fulfilling his immense talent. My condolences at this distressing time are with Phillip's family and friends, his current and former teammates and the entire cricket family."

Phillip Hughes is survived by his parents, his brother, Jason, and sister, Megan. 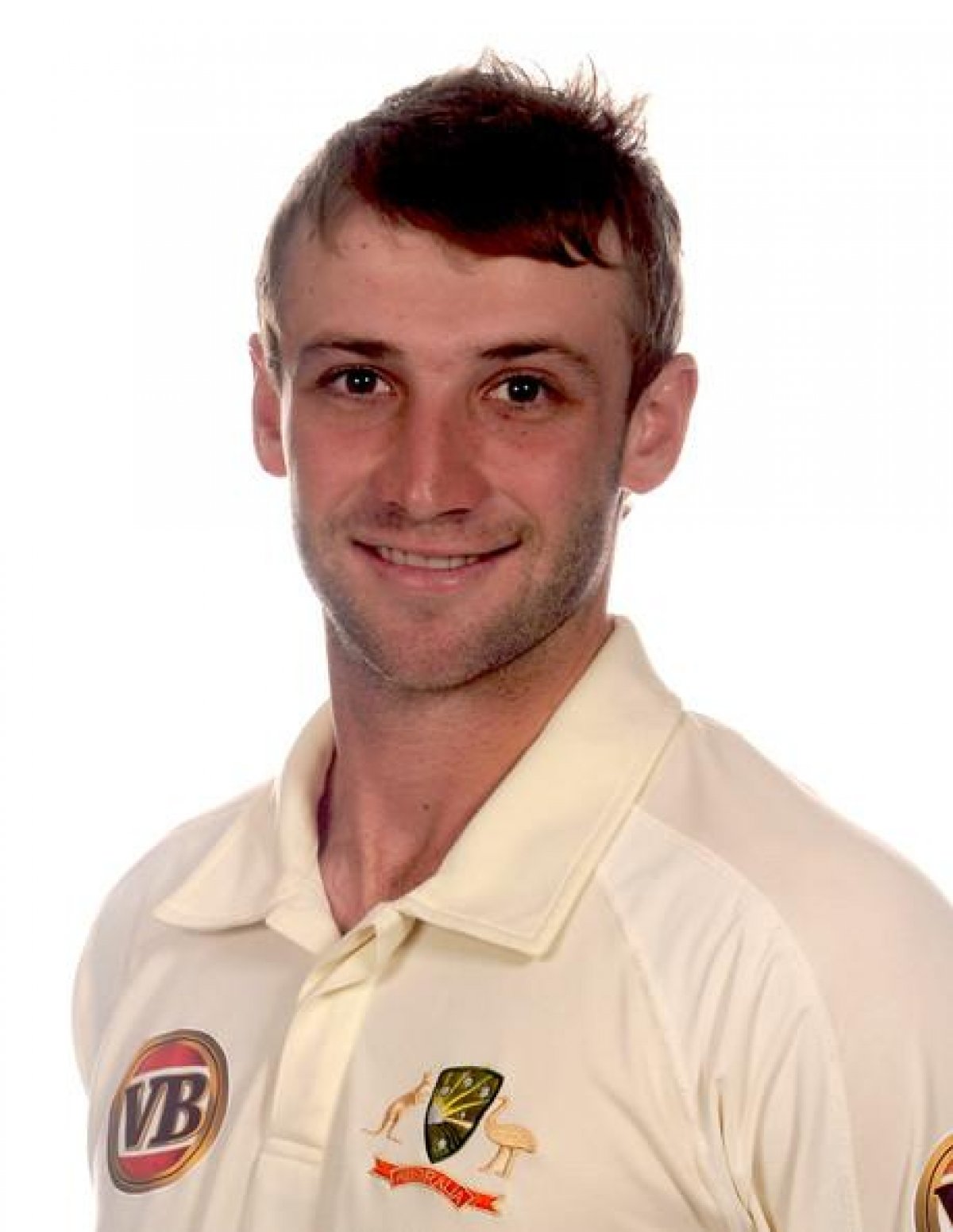