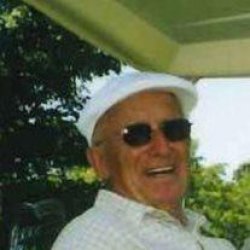 Benjamin John Gauthier was born July 31, 1917, in Black River, Michigan, the son of Mr. and Mrs. Adolph and Melvina (Lavigne) Gauthier. He and Isabel Mercier were united in marriage on September 23, 1944, in Bay City, Michigan. He worked for GM Turnstedt as a inspector. He was a member of St. Mary Catholic Church and UAW #599. In his free time he enjoyed fishing, golfing, bowling, hunting, working in his vegetable garden, and spending time with his family and friends.

Shano showron & Zacno showk Lawno showrence Family 8 years ago
Angela and the entire famly, my deepest sympathy in the loss of your Dad. We will continue to keep your enitre family in our prayers.

Terno showesa Glno showeaso 8 years ago
Such a sweet, sweet man. I don't know what else to say about him. I will always remember kindness when I think of Uncle Ben. Love you aunt Isabelle,

Mino showke Benno shownett 8 years ago
I too picked raspberries for Uncle Ben for 2 summers in Black River. I have great memories of those days even though it was nearly 40 years ago. Uncle Ben was actually my mothers (Rheta Bennett-Potvin) uncle and always had a ready smile for me. He was a great guy to work for and along with Aunt Isabel and Angie we picked a lot of raspberries during those days in the patch. He will be missed greatly! I am sure right now, he and my grandpa- Joe Potvin-are sharing some good natured needling about who had the better berrie patch! 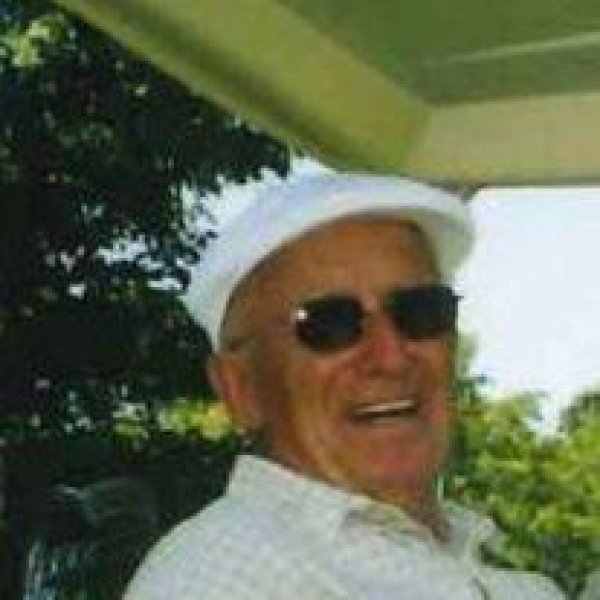