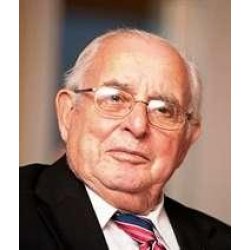 Well known for his generosity, and for his special gifts of food given to those in need - See more a

Served in the US Army in World War II in Belgium, France and Germany, achieving the rank of Staff Sergeant in the 69th Infantry Division, earning the Bronze Star for Meritorious Service, The Purple Heart, and The Victory Medal among other awards. After his military service ended, Joe opened his own business, Jay-Cee Market, which he operated for over 40 years, proudly serving the local retail and wholesale trade of Vineland. He was well known for his generosity, and for his special gifts of food given to those in need.

Joe's dedication to community service included coaching baseball, his love, as well as spearheading major fundraising projects for the Newcomb Hospital, and as chairman of Special Gifts at the Sacred Heart House of Charity. Another significant contribution to the community was his 30 year relationship with the Vineland Housing Authority, including his role as chairman of the Board's Budget Committee and Housing/Building Committee for over 10 years. In 2002, the Vineland Housing Authority honored Joe by renaming their complex on Axtell Avenue to Asselta Acres.

Joe was a devoted husband of 47 years to his late wife, Marie and to his wife of the last 4 ½ years, Edythe (Lolio). Joe was also the proud father of 5 sons: Dennis, who passed away in 1988; Joseph and his wife Deborah, Brian and his wife Darlene of Vineland; Richard and his wife Lauren of Newtown Square, PA; and Mark and his wife Claire of Mt. Holly, NJ.

Tno showad Napno showrava 8 years ago
My sincerest condolences to you and your family. Your parents always welcomed me into your home and at the store. It has been many years, but will never be forgotten.

Frno showank A. Lno showuisi 8 years ago
Growing up ; going to school and hanging around with the boys , leaves a hole in my heart now for Uncle Joe... He always gave me a bag of groceries when I would visit the store with either my Grandfather or Dad , to take home for Mom! And of course I'd be able to pick out a treat for myself!!Showed me how to buthcher a full side of beef one day, and that inspired me to think about being a chef , no Bull. Will miss him...

Linno showda & Frano shownk 8 years ago
We would like to extend our deepest sympathies to you and your family on the loss of your beloved Joseph. Our thoughts and prayers are with you at this difficult time. Your old neighbbors & friends,

Eno showllie Asseno showlta Thono showmas 8 years ago
I am sorry I could not attend Uncle Joe's funeral. Please know that I certainly was with all of you in my thoughts and prayers. I know he will be missed by everyone.

Tomno showmy Heno showrring 8 years ago
I never met him but what I read about him I now know where you got your being of such a good person came from.You have got a wonderful family I know you will keep them pround of you like I know you were pround of your father.Sorry Wes's brother Tommy from down SOUTH!!

Carno showolyn Christono showpher Hino showggins 8 years ago
Joe was a good friend to my Dad, Jim Christopher and my brother Mark. When I visited from Atlanta, he would great me like family. We would drink homemade wine, eat cheese and salami, and I would feel as if he were a family member. My Dad found friendship in Joe when my Mom passed, and I was so very grateful for him. He will be missed. 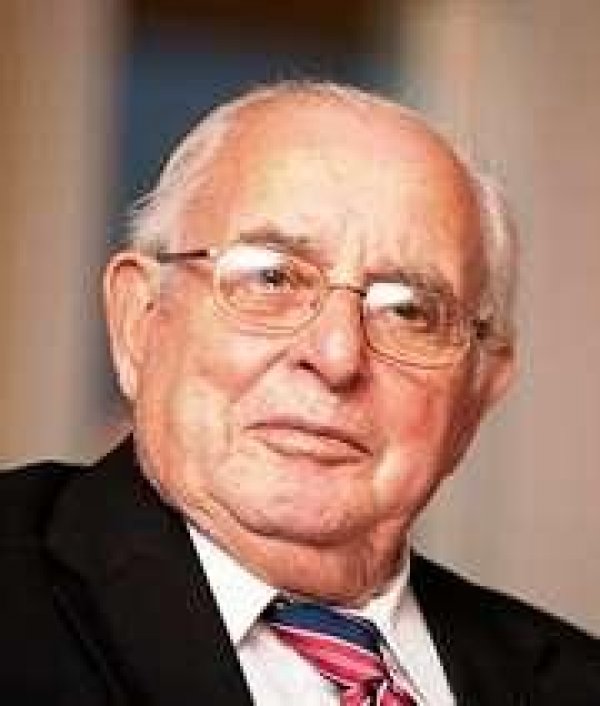