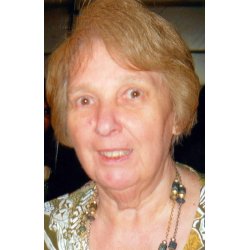 Since 1984 Margaret worked as a Constituency Assistant to Mel Swartz and Peter Kormos helping thousands of people. Peggy was one of the founders of Women's Place Welland Center in 1981; Niagara Peninsula Homes in 1981; Niagara Presents in 1999; as well as being a founder and remaining as a board member for the Niagara Women's Enterprise since 1997. Peggy is predeceased by her husband Daniel Dobrin (2013), her grandson Nicholas Dobrin, her parents Robert and Margaret Deacon and her brother Robert Deacon. Sadly missed by her children Dianne (Brent Leclair), Daniel (Susan) Dobrin and David (Linda) Dobrin all of Port Colborne. Dear grandmother of Breanne and Jeremy Leclair, Brittany Dobrin, Liam and Connor Dobrin. Also survived by her sister Isabel Macleod, her brothers Alec (Helen) Deacon and Jimmy Deacon, sister-in-law Irene (Fred Concessi) and several nieces and nephews.

Stno showeve Mno showaude 5 years ago
Dan & Family, Such sad news. My heartfelt sympathy on the passing of your Mom. My thoughts are with you and your family at this difficult time.

Heno showather Duno shownn and Mno showary Ann Dno showunn 5 years ago
Our thoughts and prayers are with you and your family during this difficult time.

Mano showrgaret, Krysteno shown & Dno showale Thono showmpson 5 years ago
To the LeClair & Dobrin families, we are just so sorry for your loss. May God bless all your special memories and keep them close to your hearts

Carno showla Steno showvenson (Basno showsani) 5 years ago
Dianne, Danny & David...I am so sorry to hear of your mother's passing. She was a lovely woman! I remember growing up with all of you on Fares Street...your mom would always welcome me at your house, feed me, let me sleep over. I felt almost a part of your family. I think I knew your aunts & uncles, cousins because I spent so much time at your house! I will have such fond memories of your mother. I'm sorry I can't be in Port Colborne on Friday. Please know all of you are in my heart. 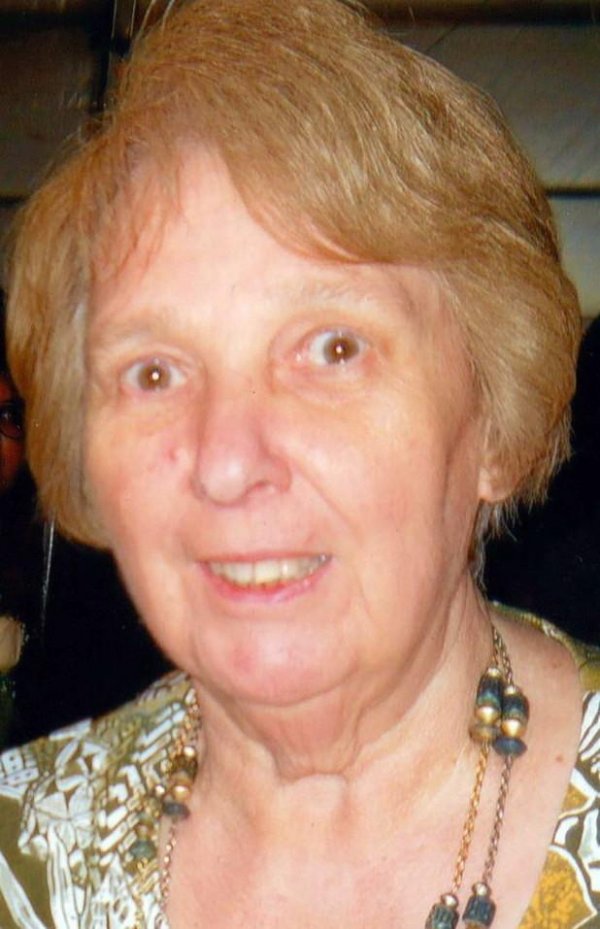